Leggite Luta Livre is an arcade beat-em-up for the Nintendo Entertainment System.

One hundred solar cycles have passed since the three-front revolution on Irata that overturned settler rule and led to a new era of peace and prosperity for all the native creatures of the planet.

In this time, some of the former colonists who remained on Irata have settled down. The Leggites developed martial arts and now live in peace with the local fauna. But the spheroids have turned to organized crime.

Their boss, Chunga, uses violent thugs to control his territory and keep a boot on the neck of the local population. Chunga thought he was untouchable. And he might have been.

But then he decided to mess with Leggette and her family.

This demo showcases Mission 1 of 5. Players have a dynamic set of moves that include a standard kick, a jump kick, and a roll maneuver that can be combined in unique ways to create engaging combat encounters. Players can also pick up a projectile item which further changes combat choices.

The final game will feature 5 missions and over 7 boss battles. I am also exploring a 2-player mode.

Note: Leggite Luta Livre is best played with a controller.

Leggite Luta Livre is part of my Tales from Irata series. While a semi-sequel to my Resistance Trilogy, consisting of NES games Wampus, Wart Warm Wingding, and Bat Lizard Bonanza, it takes place 100 years after those games.

Music and sfx by Jordan Davis

Leggite Luta Livre was made possible thanks to NESMaker, an engine developed to make NES development more accessible.

In order to play Leggite Luta Livre, you'll need an NES emulator. I recommend FCEUX. Many emulators do not have mapper 30 support, which is the mapper NESMaker uses for its games.

Once you have FCEUX downloaded, start it up and open the Leggite_Luta_Livre_Demo.nes ROM. The game should work fine. 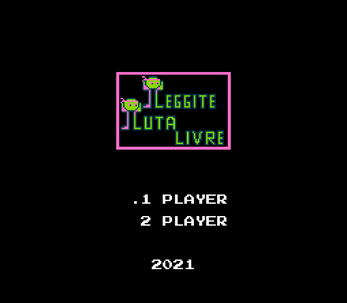 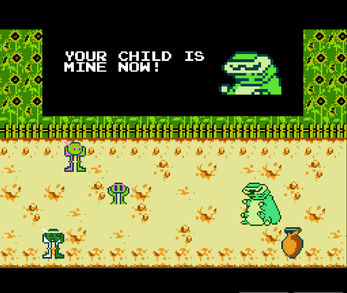 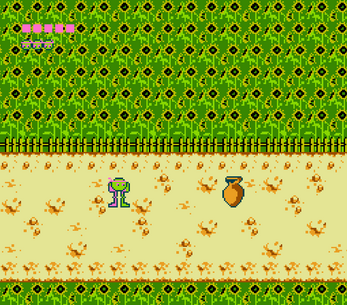 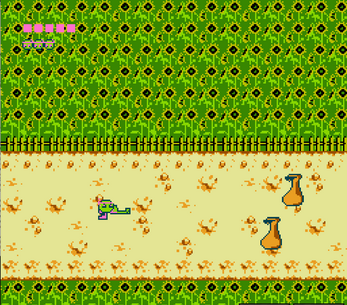 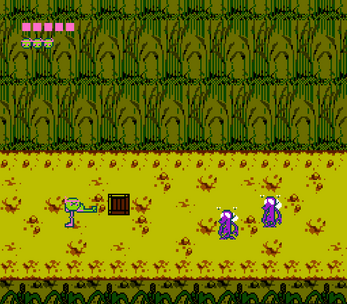 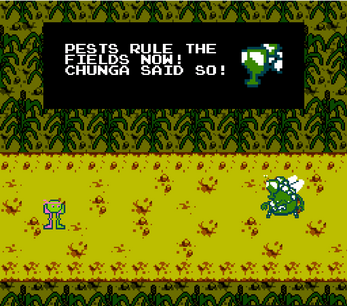 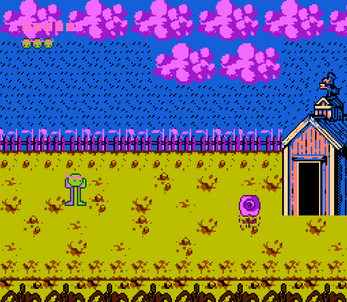 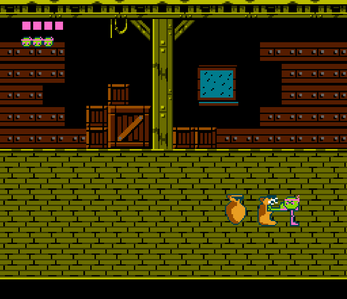 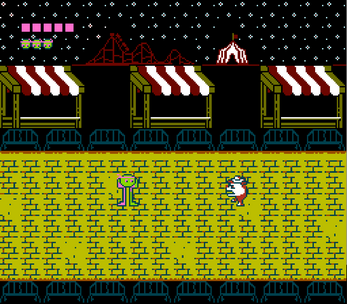