THE FINAL GAME IS NOW AVAILABLE!

Orebody: Binder’s Tale is part of the larger Orebody transmedia narrative universe. On the planet of Orebody, life is a struggle, alien factions quarrel, and power comes from deep in the ground.

Play the demo in your browser here.

Look out for the full game's Itch launch in Fall 2022!

Orebody: Binder’s Tale is a linear platform shooter for the NES that takes place on the alien world of Orebody. As an orphaned battle bot named Binder, players fight their way to the Floating City of Galvanstad, a hovering A.I. fortress, to confront their makers and avenge the death of their mentor.

Note: Orebody: Binder's Tale is best played with a (NES) controller. The Xbox controller works, too, of course, but the d-pad is less reliable.

FOR THE BEST EXPERIENCE: I recommend getting an original NES controller and a USB adapter for it. You can find one here or here. You can also use any gamepad for a similar, though less ideal, experience.

Orebody: Binder's Tale was made possible thanks to NESMaker, a tool developed to make NES development more accessible.

Once you have MESEN downloaded, start it up and open the .nes ROM that you downloaded from this game's Itch page. The game should work fine.

FOR MAC USERS: Download OpenEMU for Mac. When you open the program, right click on the Nintendo (NES) category on the left hand sidebar and select "Default Core." Then select FCEUX. 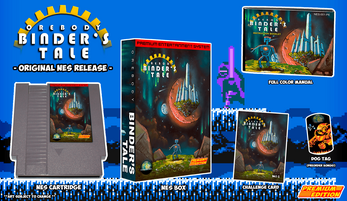 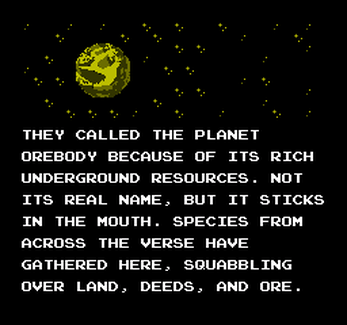 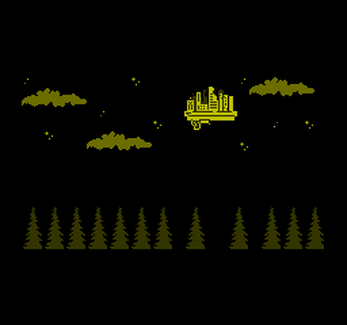 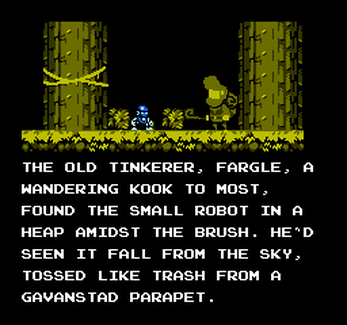 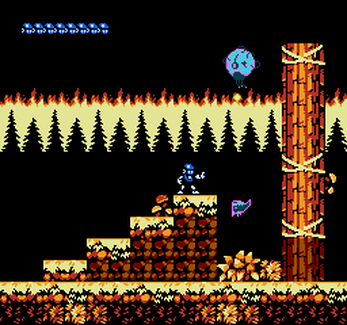 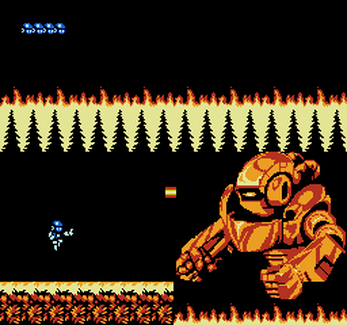 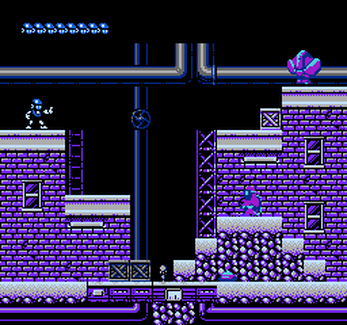 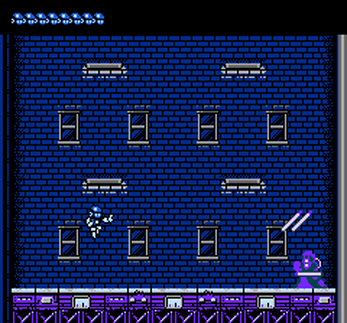 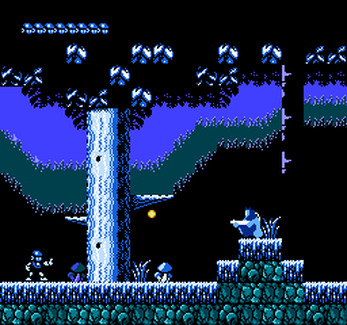 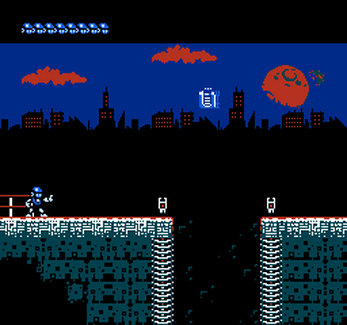