neMULEsis is a Contra-like run and gun action game for the Nintendo Entertainment System (NES). Players play as a MULE commando who must shoot its way through five stages and destroy the Space Pirate hivemind.

Play the demo in your browser here.

Colonialism and crime plagued Irata for generations. But after a rogue Leggite toppled the Spheroid cartel, the planet began to heal. All creatures of the world rebuilt together.

Yet just as the Irata sun rose over a new day, an old terror returned from the skies: space pirates. The parasitic space pirates, always hungry for crystite, descended like a storm on the planet, darkening it with the whole of their wriggling, eldritch empire. Their larval spawn infested the wampus, the flapper, the gollumer, and every creature that dared breathe. All were folded into the dark legion from beyond the stars.

Thousands died that first day. And thousands more in the days following.

The last bastion of survivors gathered together deep in the wart worm underground. In secret they built what would become their last hope, a MULE commando capable of fighting back and destroying the space pirates permanently.

Note: neMULEsis is best played with a controller.

neMULEsis is the fifth game in the MULEniverse series, which is both a tribute to and narratively extends the work of Danielle Bunten Berry's MULE economic simulator game.

neMULEsis was made possible thanks to NESMaker, a tool developed to make NES development more accessible.

In order to play neMULEsis, you'll need an NES emulator. I recommend MESEN. Many emulators do not have mapper 30 support, which is the mapper NESMaker uses for its games.

Once you have MESEN downloaded, start it up and open the neMULEsis.nes ROM. The game should work fine. 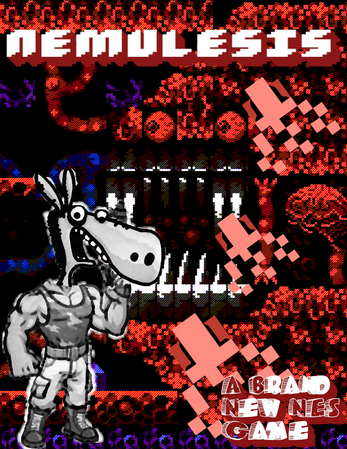 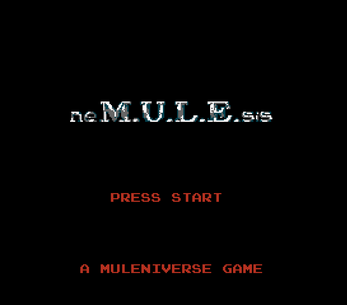 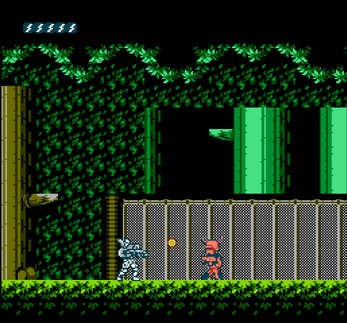 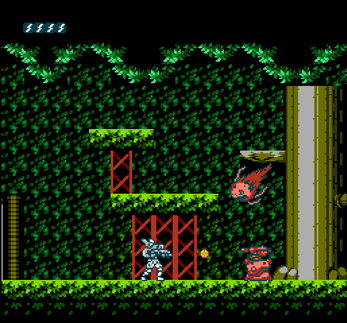 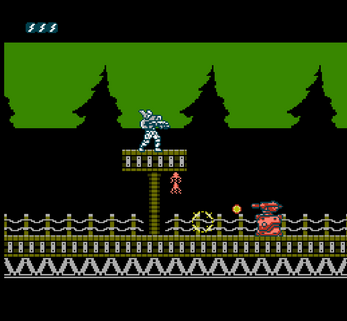 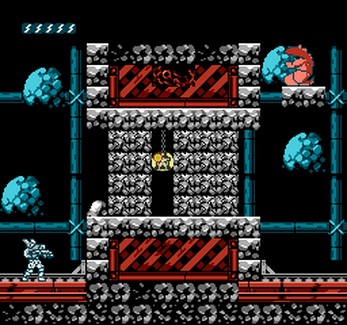 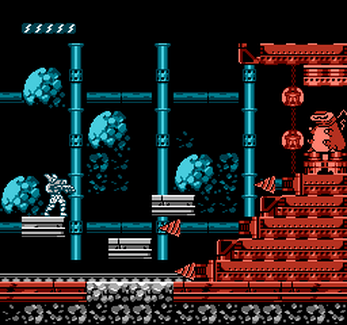 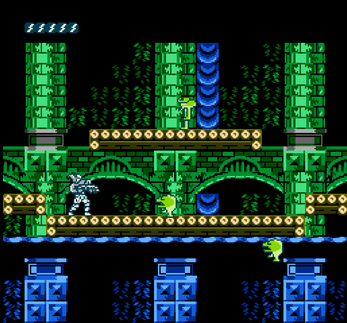 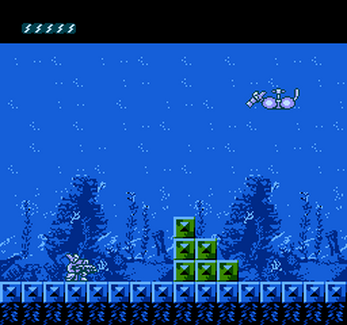 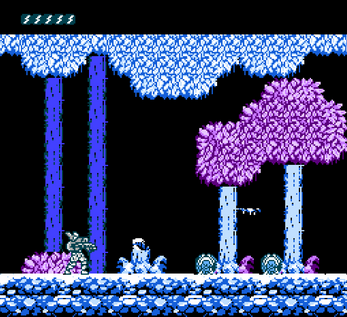 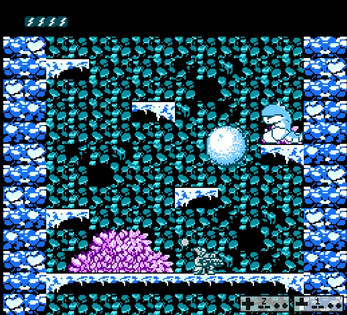 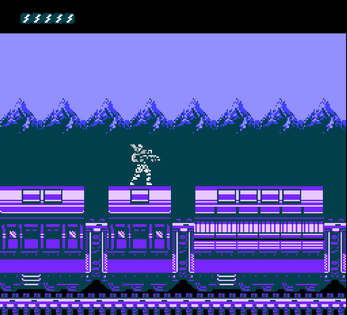 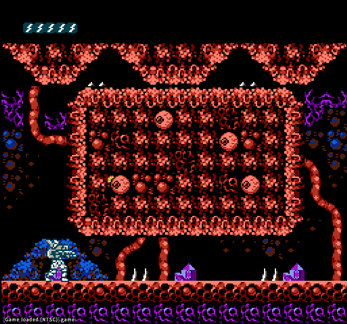 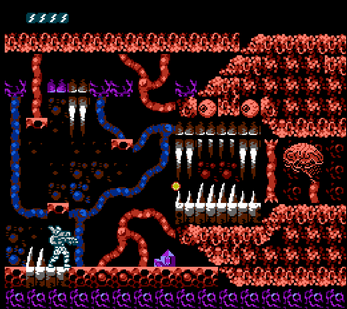