Want a physical cartridge for Wampus? Reach out on Twitter: @johnvanderhoef

Wampus is an overhead arcade narrative adventure game developed as a homebrew for the Nintendo Entertainment System (NES).

The wampus live on a planet invaded by colonialists, who farm and mine the land for its natural resources. These resource-stripping activities threaten the local flora and fauna, especially the Mountain Wampus, who get hunted for their treasure.

As a young wampus, players set out to rid the planet of the settler invaders and restore harmony to the land. While a fun lark, Wampus explores themes of environmentalism, conservationism, stewardship of the land, and the destructive nature of colonialism.

Wampus is the first game in the MULEniverse series, which narratively extends the work of Danielle Bunten Berry's MULE economic simulator game.

Directional Pad -- move up, down, left, and right

B -- Wampus Claw attack (once unlocked)

A -- Wampus coin projectile (once unlocked)

Hold B and press A -- Wampus Burrow (once unlocked)

Hold A and press B -- Wampus Rock Bomb (once unlocked)

FOR BEST EXPERIENCE: I recommend getting an original NES controller and a USB adapter for it. You can find one here or here.

Wampus was made possible thanks to NESMaker, an engine developed to make NES development a reality for people who are not versed in assembly language.

In order to play Wampus, you'll need an NES emulator. I recommend FCEUX. Many emulators do not have mapper 30 support, which is the mapper NESMaker uses for its games.

Once you have FCEUX downloaded, start it up and open the Wampus.nes ROM. The game should work fine.

Save the City by Ben Burnes (Abstraction)

Out of Time by Ben Burnes (Abstraction)

Wampus is part of the MULEniverse.

In order to download this game you must purchase it at or above the minimum price of $2.99 USD. You will get access to the following files:

Thank you for generously adding the box art, manuals, and updated rom! I wish I was in a financial spot to support NES devs like you on the Kickstarter campaigns. I've played this whole series through on the older roms and loved them all! I plan to play your Orebody games as well. It was nice to be able to update my Windows shortcuts with icons I made from the new art!

Shout out to my recent backers and to people like you who have supported my creative efforts. I appreciate you.

I’d love to do a review article on all 5 (+demo for Orebody) as well as snag all for our archive. Are you willing to do some sort of discount if I purchase all 5? Perhaps a buy 4 and you’ll throw in the 5th game’s rom for free? :) If so, I will give your games the Aun Tumerok stamp of approval. If not, that’s cool too.. I’ll still probably end up getting all 5 anyway.

Thanks for reaching out. Love the work you're doing. I can make a one-day bundle with a discount. Let me know, and I can set the bundle to go live.

I tried both jnes and fceux and both say no mapper found. ;/ Running on win 10.

edit: "mapper 30 not supported at all"

Cool!, I love the music!

Is there any plan to share the box art/cover art for use in front ends??

I can put something together and reupload.

Is there any way to save other than save states?

The game was created as a challenge to be completed in a single run, so there are no plans to add a save system. When playing on an emulator or Everdrive/PowerPak, you can utilize save states.

Since posting this, I've implemented a new build that starts players with three lives. It's still a one-run game, but now players have checkpoints and can die up to two times before they get a gameover. It still presents a challenge, but it's more user friendly. 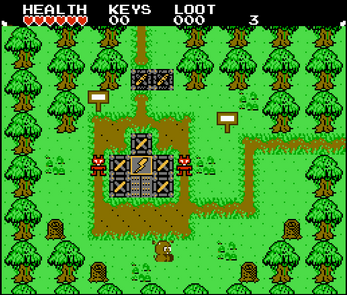 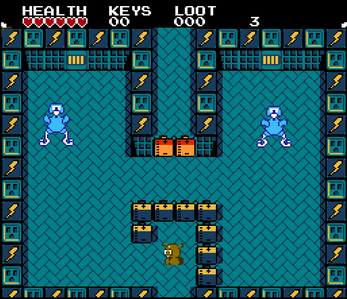 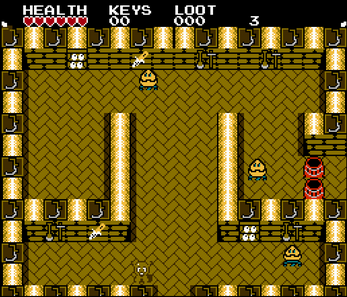 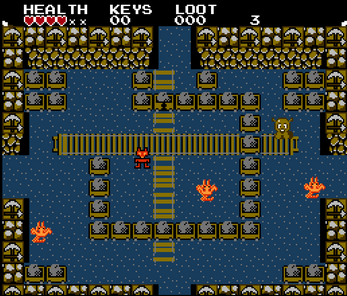 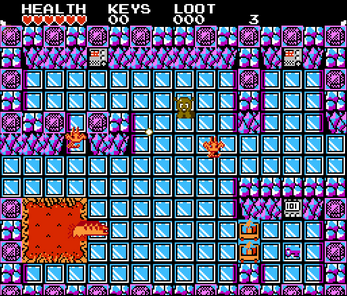 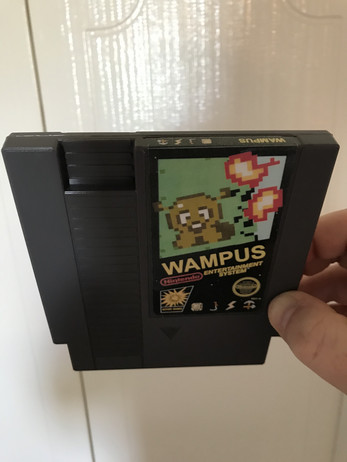 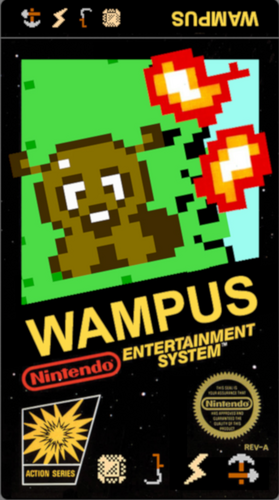