Wart Worm Wingding is a 2-player arcade adventure for the NES. It's inspired by games like Bubble Bobble and Dig Dug.

The settlers' mining operations have gone too far. Help the Wart Worms, Wing and Ding, destroy the settler invaders and free their underground lands from exploitation!

Wart Worm Wingding was made possible thanks to NESMaker, an engine developed to make NES development a reality for people who are not versed in assembly language.

In order to play Wart Worm Wingding, you'll need an NES emulator. I recommend FCEUX. Many emulators do not have mapper 30 support, which is the mapper NESMaker uses for its games.

Once you have FCEUX downloaded, start it up and open the WartWormWingding.nes ROM. The game should work fine.

Wart Worm Wingding is part of the MULEniverse.

In order to download this game you must purchase it at or above the minimum price of $4.99 USD. You will get access to the following files:

Does the game have an end? How many stages? Also, that cover art would be awesome :) Thanks for making great games!

It does have an end! There's about 110 normal levels, give or take. Basically, 10 worlds of 10 screens each, plus a little extra. I've been terrible about updating with the cover art. Will try to do that soon. Thanks for playing!

I finally got around to sending you Wampus and Wart Worm on carts, Dale! But with COVID, it may take 4-6 weeks to reach you in France.

Don't worry. We have all the time in the world <3

Yeah. I'll add it in an update soon.

Hey John - Great game! Well worth the wait.  Any update on the cover art?  Thanks!

I had it up but forgot to put it back when I uploaded the latest version. I'll have it back up soon. 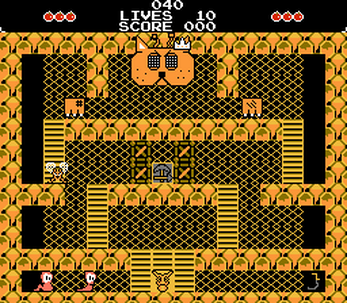 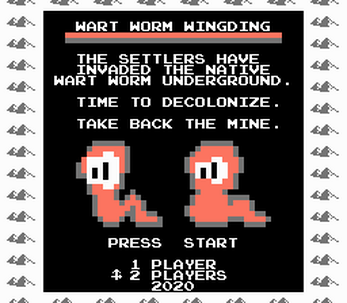 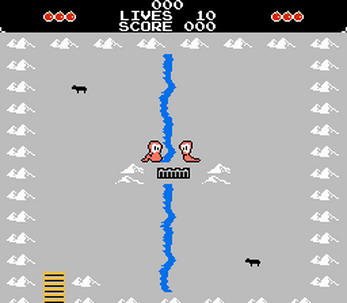 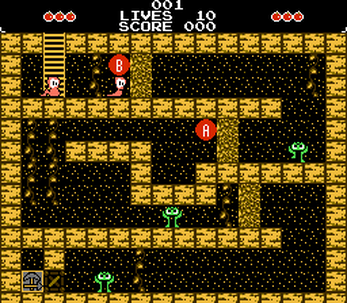 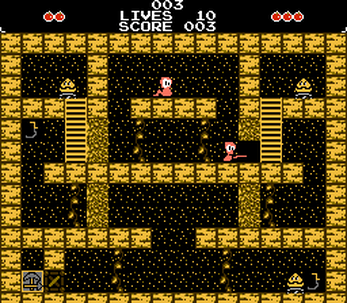 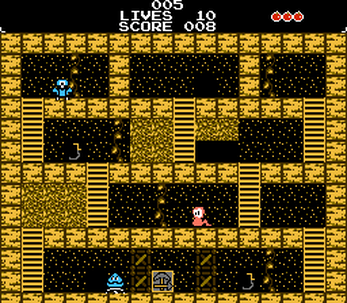 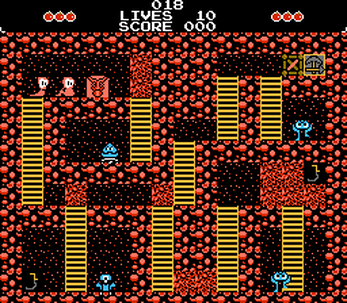 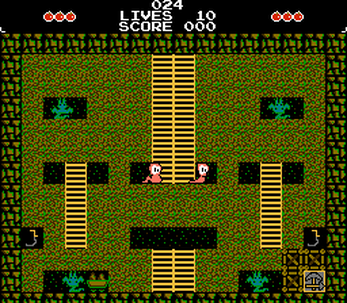 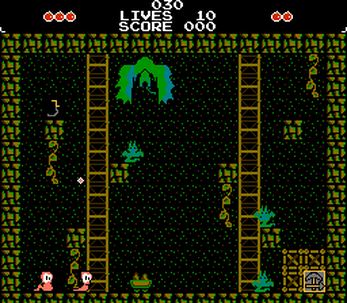 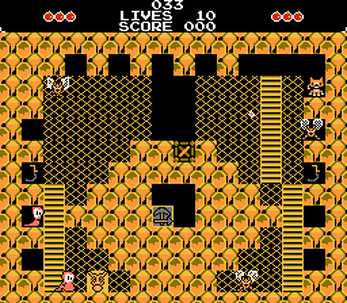 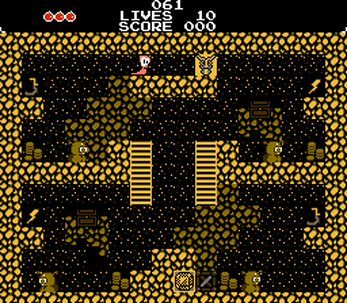 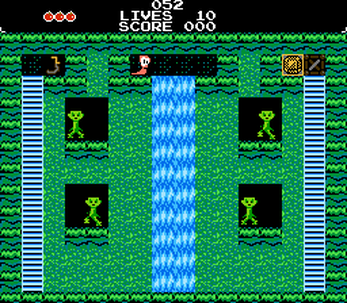 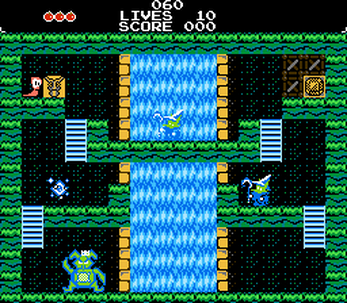 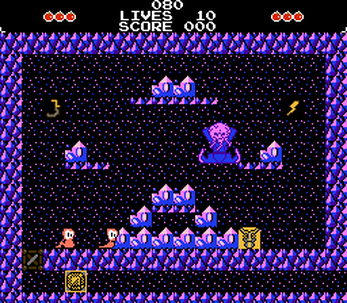 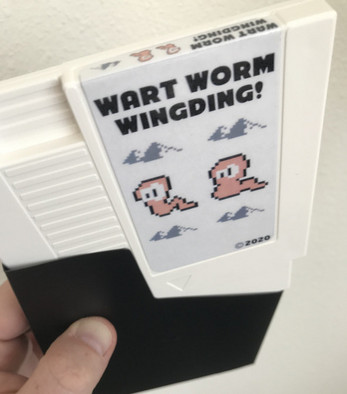