Bat Lizard Bonanza is an arcade shoot-em-up (or shmup) for the NES. It's inspired by games like Gradius and Parodius.

The settlers have been exploiting Irata’s natural resources for many solar cycles. The Wampus took back the mountains. The Wart Worms took back the mines. But now Lizzy the Bat Lizard must embark on a quest to end the Settler scourge once and for all, dauntless in the wind with the echoes of her ancestors at her back.

B -- fire (standard projectile and then additional powerup projectiles).

Bat Lizard Bonanza was made possible thanks to NESMaker, an engine developed to make NES development accessible.

In order to play Bat Lizard Bonanza, you'll need an NES emulator. I recommend FCEUX. Many emulators do not have mapper 30 support, which is the mapper NESMaker uses for its games.

Once you have FCEUX downloaded, start it up and open the Bat_Lizard_Bonanza.nes ROM. The game should work fine.

Bat Lizard Bonanza is part of the MULEniverse. 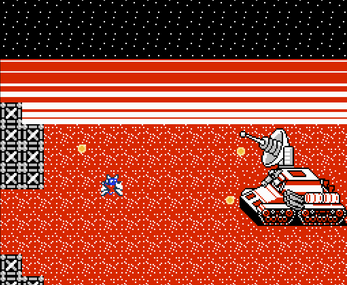 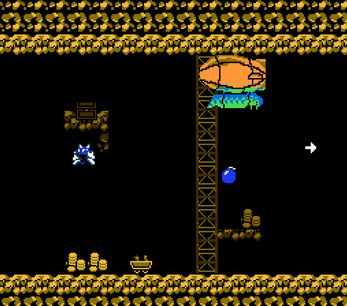 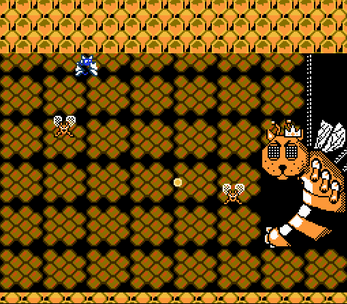 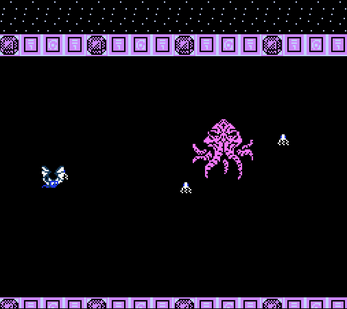 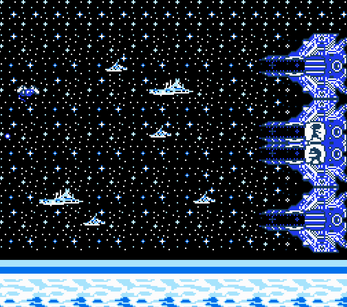 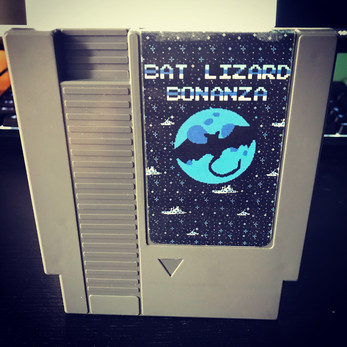